Uttoxeter hold meetings throughout the year and two of its high-profile races take place either side of the calendar with the Midlands Grand National staged during the traditional jumps season in March and the Summer Cup run in June.

First run in 1969, the four mile and one furlong Listed Midlands Grand National is often a key pointer to the Grand National at Aintree, with Rag Trade winning the race for trainer Fred Rimmell in 1975 before going on to Aintree glory the following season. The most famous Grand National winner to come out of the Midlands National is Lord Gyllene, who was beaten into second place by Seven Towers at Uttoxeter in 1997.

The Listed Summer Cup is run over 3m 2f and replaced the half-mile longer Summer National in 2012.

Left handed, sharp. Although sharp in nature, the track has a reputation for gruelling conditions during the winter, ability to see out the trip being of paramount importance. When the going is on the firm side it often pays to race prominently, especially on the chase course. Fences no more than average in terms of stiffness, many casualties occurring as a result of fatigue in the latter stages. In the last couple of seasons, the number of flights on the hurdles track has been reduced from ten to nine.


Because Uttoxeter is a quick track, it naturally puts a premium on a horse’s ability to travel on the bridle. If you’re already shoving one along with a circuit to go there, you’re going to struggle to win, whether you’re riding over fences or hurdles. Tactically, it’s much the same for both disciplines, and punters shouldn’t be alarmed if they see a jockey going wide down the back straight, because there’s actually a little bit of an ’S’ configuration there and the shortest way is not necessarily on the inside. 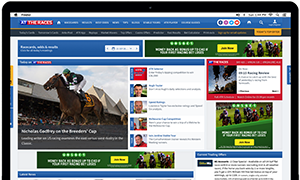 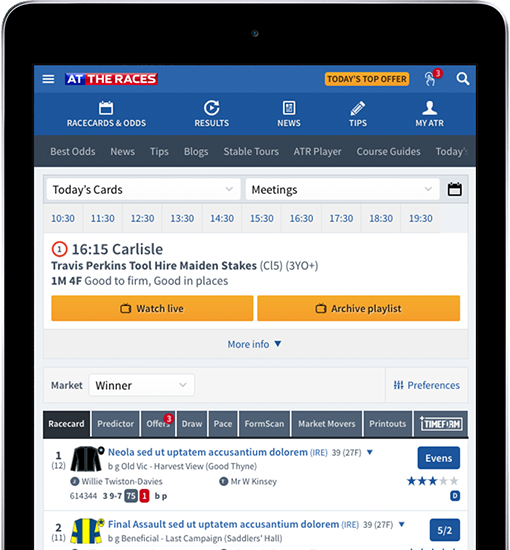